Aiden O'Leary was recently awarded the 2018 WJEC Innovation Awards CAD/CAM prize for his A Level DT project; an incredible set of aerodynamic cycling time trial bars.  The CAD/CAM category celebrates the innovation which makes best use of computers in its design or manufacturing.  Aiden's innovation is a modular system to time trial using 3D CAD software. A keen and dedicated cyclist, Aiden wanted to design something that he could use and test himself.  Aiden is pictured here with his design and receiving his award with his father Martin O'Leary, Old Davidean Will Lennard and Headmaster Andy Russell. He also cycles with fellow Old Davidean Jack Cole (pictured together).

Below, Aiden has written about himself, his journey to discovering the psychological benefits of cycling and why he is undertaking an ambitious cycling challenge. Please do support Aiden in his fundraising endeavours for this worthy cause:

My name is Aiden, I am Martin and Heather O’Leary’s son, and I know that, given the fact that my dad has been teaching at SDC now for over three decades, many hundreds of you will know him and will have benefitted from his exceptional teaching. I myself was taught ‘A’ Level DT by him and it was remarkable to witness just how dedicated he really is to all of his students. It is no secret that my dad (or Mr ‘O’ as he is known to so many of you) has been unwell now since 2016, in fact he fell ill with a rare brain condition when I was just about to sit my GCSE’s at SDC, but somehow he has managed to continue to serve his students entirely selflessly, even though this has been to the detriment of our home life.

I took to road cycling in 2016 as a means of coping with the stress caused by dad’s illness, but I had been a mountain biker for a number of years prior to this, so it was a totally devastating blow to me when, less than two years on from dad’s diagnosis, a friend and fellow mountain biker, whom I admired enormously, took his own life. I attended Callum Wylie’s funeral the day after I myself turned eighteen, just before getting ready to sit my ‘A’ Levels.

Cycling for me is so much more than a hobby, it is a way of life, so it was a no-brainer for me to choose a hefty cycling challenge as a means of supporting the foundation that Callum Wylie’s parents are setting up in memory of their son. Callum had High Functioning Autism and he was a truly brilliant mountain biker and freestyle skier, but he had really struggled to adjust to becoming an adult, following extensive injury rehabilitation together with the issues surrounding his fragile mental health. The transition to adulthood these days is difficult enough, but when it is made even more complex by having to battle to get help and counselling when there is a wrongful assumption of adulthood and responsibility coinciding with your eighteenth birthday, it is just too much for some adolescents to take. Suicide and mental health used to be taboo subjects, but I think that people are slowly wising up to the fact that, to ignore such is to perpetuate the status quo that just condemns young people to have to suffer in silence.

The Aims of the Callum Wylie Foundation are set out in my Just Giving Page that I hope that you can take the time to read over:

I will be undertaking this extremely physically demanding ‘Everesting’ challenge with another Callum; Callum Dixon, who I met through competing in the gruelling cycling hill climb series last year, and who was himself a student teacher at SDC in 2019. I really appreciate your time in reading this, and if you feel able to support my challenge either by donating or indeed in any other way, then I thank you in advance from the bottom of my heart, as do both of my parents, Callum Wylie’s parents, and my fellow cyclist in this, Callum Dixon. 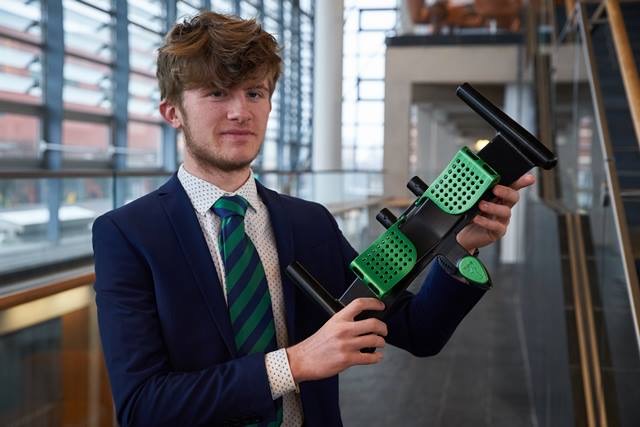 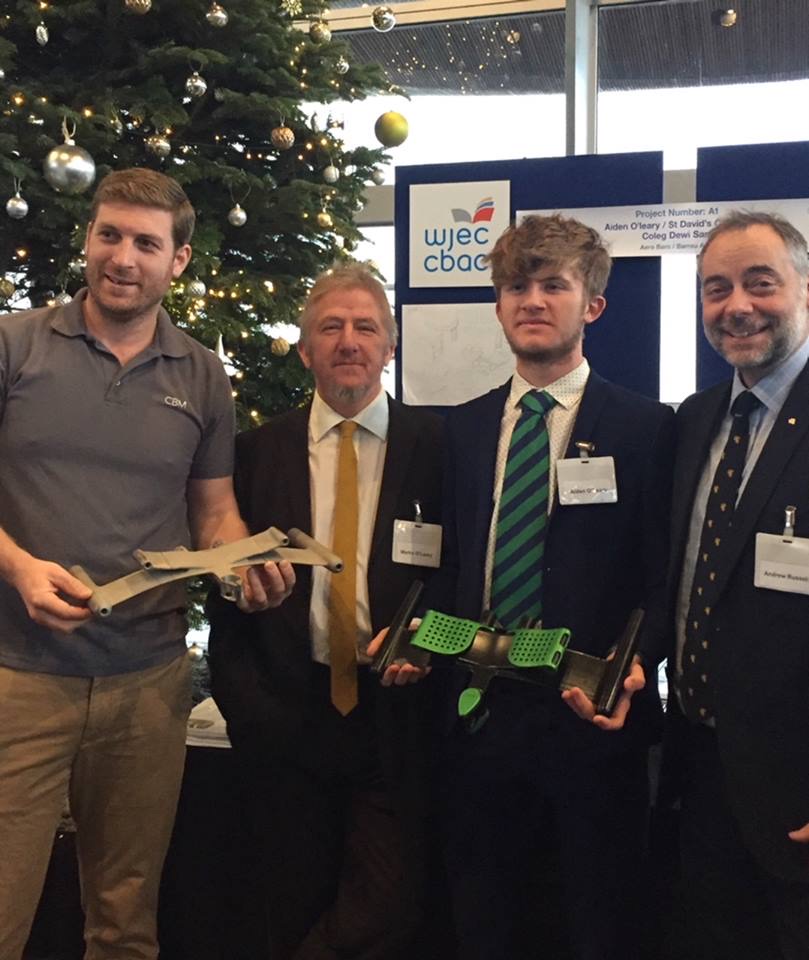 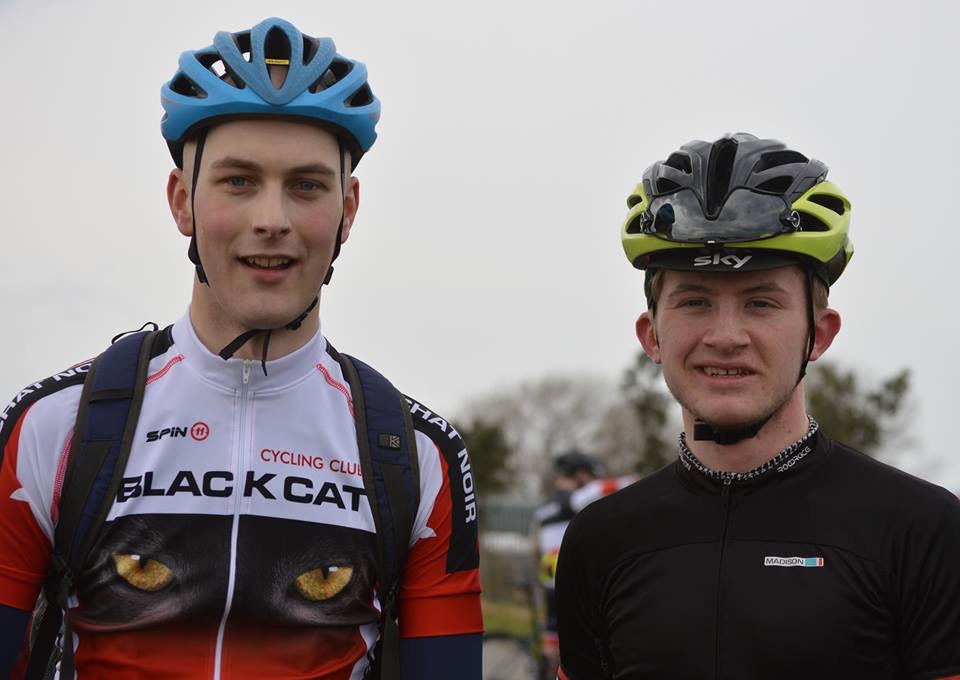