In January 2020 I moved to Auckland, New Zealand. I moved from a job in resilience at the London Fire Brigade to a similar role at Auckland Emergency Management. I’ve been in this field for a few years now and I’ve responded to a variety of incidents ranging from flooding to terrorism, but I don’t think anything could prepare me for the response to a pandemic in the first few weeks of a new job on the other side of the world.

Almost as soon as I arrived New Zealand was facing a strict four week lockdown due to the emergence of COVID-19 and the boarders were closed. As part of this, the government required all kiwis returning to the country to go into a managed isolation or quarantine facility; a series of hotels set up with essentially no notice to quarantine international travellers for two weeks upon arrival in the country.

In March I was seconded to a small multi-agency team and the Regional Isolation and Quarantine (RIQ) coordination centre was established. Our team were there to establish and manage the managed isolation hotels and coordinate the facility operations.

Some more information here: “Quarantine and managed isolation: stopping COVID-19 in its tracks”https://ourauckland.aucklandcouncil.govt.nz/articles/news/2020/05/quarantine-and-managed-isolation-stopping-covid-19-in-its-tracks/

I worked as the Intelligence and Planning manager in the RIQ. There were no two days the same but my role included processing data for reporting up to the Prime Minister and allocating each returning New Zealander to a room in a managed isolation hotel – much easier said than done!

By July my secondment came to an end as the managed isolation programme was integrated into a government agency as it became obvious that this would be a long running operation.

The second half of 2020 was significantly less stressful even though my day job includes working with agencies to prepare for emergencies.

Since October New Zealand has been living in relative normality. I’ve been lucky to have been able to travel, undisturbed, around the country for holidays, to go cycling and hiking and to visit friends. I’ve also been able to do so many things I took for granted this time last year like going to the cinema and go to Eden park to watch the rugby and the cricket.

I’m very grateful for the introduction to emergency management Mr Hall gave us in Geography all those years ago. I still remember the disaster management exercise based on a volcanic eruption on Montserrat. Who knew it would lead to a career in Emergency Management.

Images include pictures of Esme in work and some from her travels around the country. 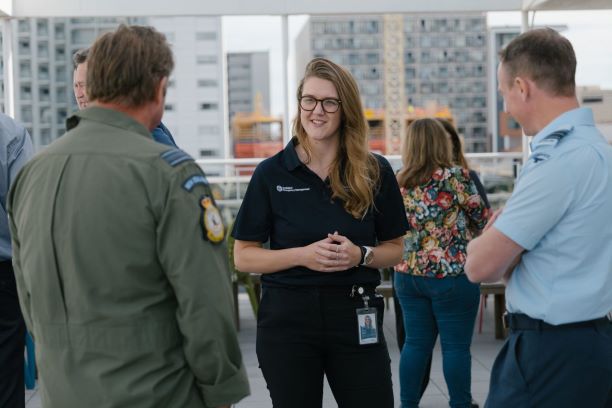 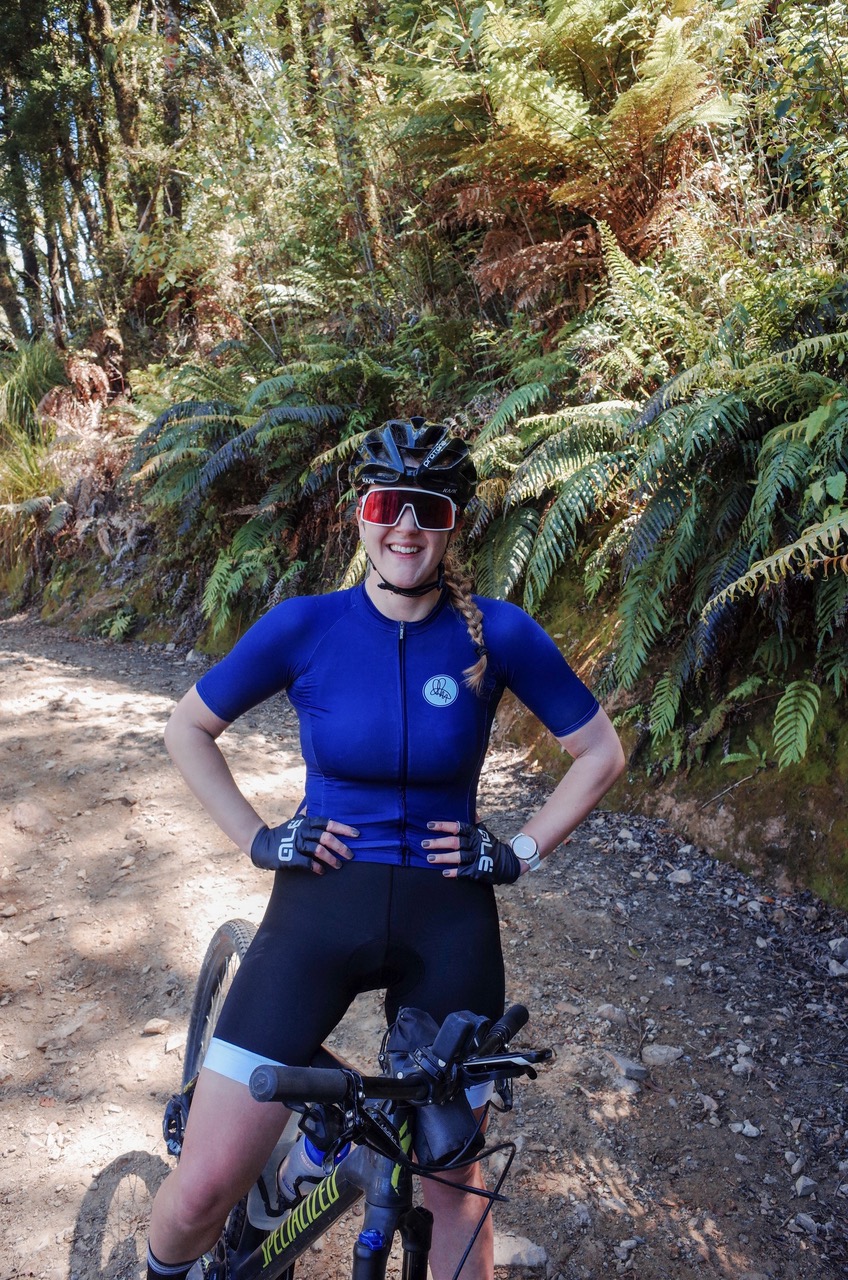 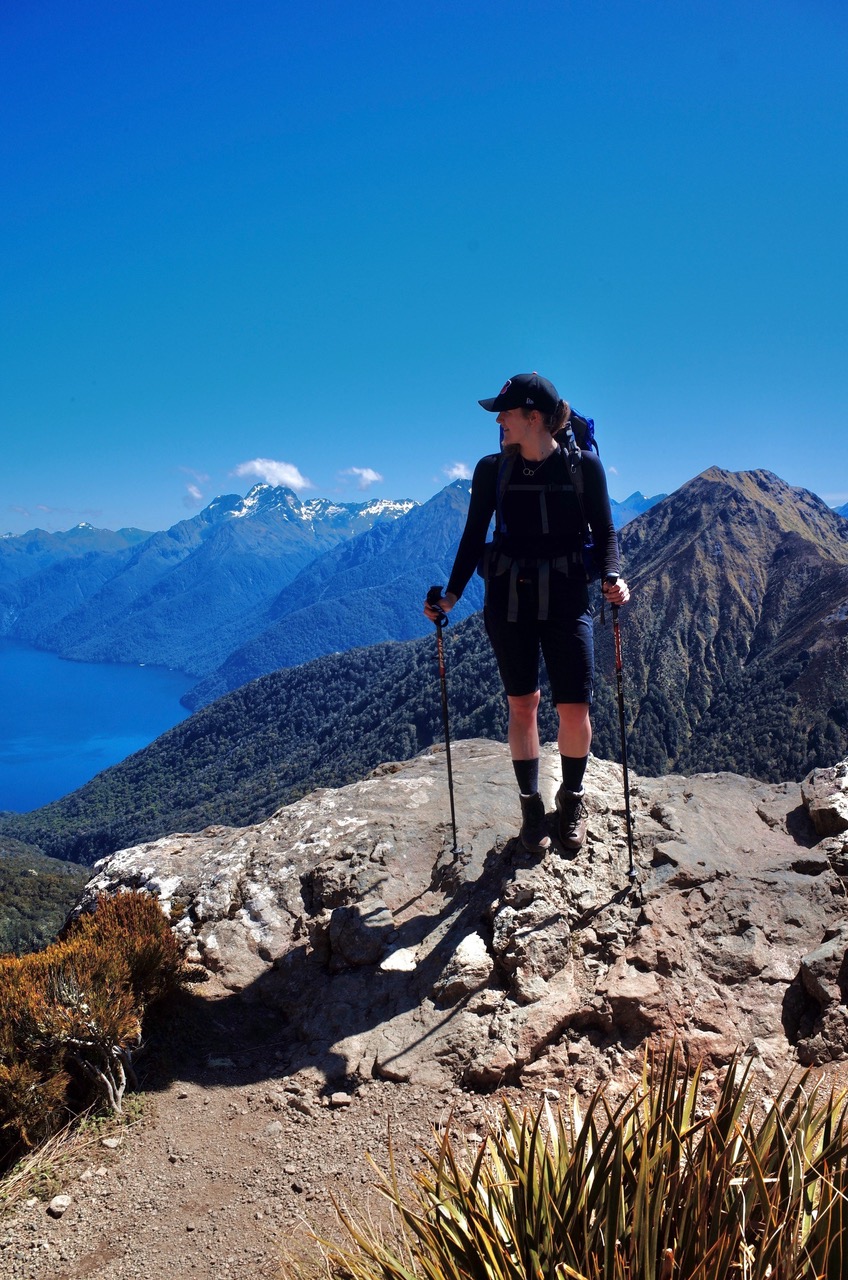 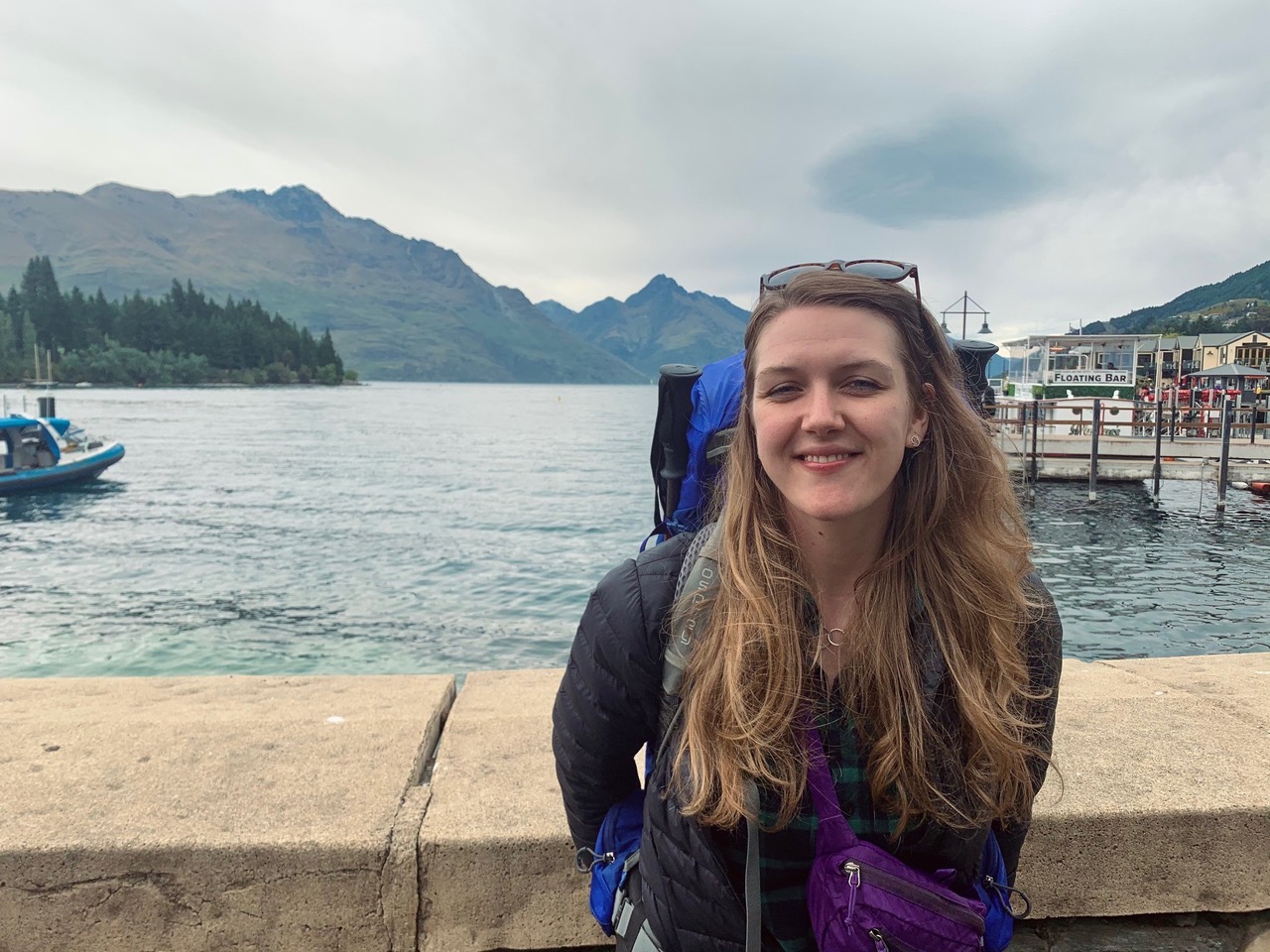